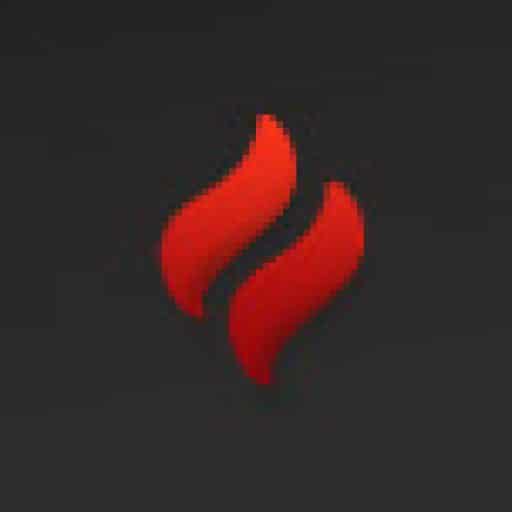 Mr Brownson joined Chambers in 2017 and has developed a wide-ranging practice covering many different aspects of civil law. He has a busy court practice, with the vast majority of his caseload consisting of fast track and multi track matters. The main focus of his work is in personal injury, where he acts for both Claimants and Defendants.

Mr Brownson has extensive experience of acting in cases where fundamental dishonesty is alleged and has obtained several findings of fundamental dishonesty on behalf of Defendants. He is available for conferences in such matters from an early stage in proceedings and finds that the earlier the stage of engagement, the better the prospects of success. He has appeared in multiple appeals on such issues, including challenges to the exercise of judicial discretion on assessment of evidence and challenges on the question of fundamentality for the purposes of the disapplication of qualified one-way costs shifting.

Mr Brownson is also regularly instructed in cases involving complex arguments on credit hire, both on the fast track and multi track.

Outside of the courtroom, Mr Brownson is experienced in drafting particulars of claim, defences, skeleton arguments and providing written advice on all aspects of claims and prospective claims.

A & Others v CP and Another

Sole Defendant Counsel instructed to defend against 56 Claimants following multiple alleged exposures to toxic substances in the course of building works in the Claimants’ locality. To date this has included complex arguments on costs, the successful response to an appeal and applications for strike out (including on the basis of the lack of prospective benefit in the claim, per Jameel v Dow Jones & Co [2005] EWCA Civ 75). Claim ongoing.

Instructed for the Appellant in respect of an appeal on a point of law, namely at what stage a Claimant may be deemed to have included matters within his claim for the purpose of its exaggeration. Appeal ongoing.

Acted at first instance for the Claimant in a credit hire dispute regarding the restriction of taxi drivers to recovery of damages for loss of profit only, where their vehicle had no stated purpose other than as a profit-making chattel. It stands as the leading authority on appeal on the issue.