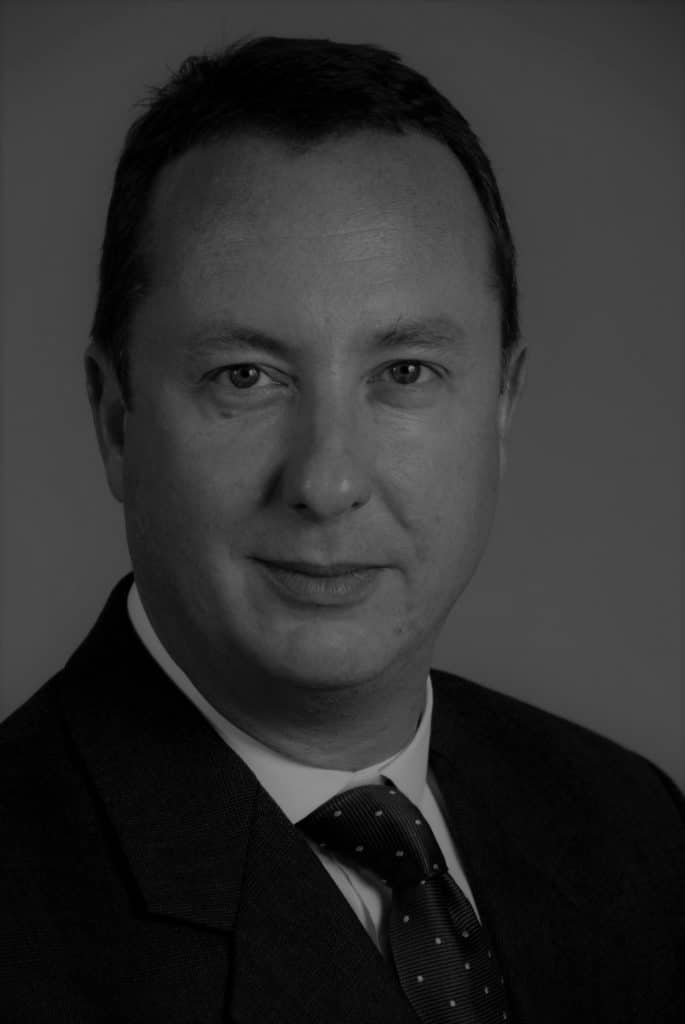 R-v-T – Stafford crown court, April 21. Prosecuted a youth who had stabbed to death a drug dealer. He was convicted of manslaughter.

R-v-ZR and others – Preston Crown Court. Ongoing. PGQC is currently defending the alleged gunman in a drive-by shooting which resulted in the death of a bystander. ZR is charged with murder and attempted murder. The trial started in early May.

R v TM, November 2020 – Prosecuted Tamer Moustafa who was charged with murdering his wife and neighbour when he was high on cocaine. Following a nine-day trial the defendant was found guilty. Birmingham Crown Court.
Read in the media here: https://www.bbc.co.uk/news/uk-england-birmingham-55189889

R v K, 2020 – Prosecuting a trial where the defendant was charged with the illegal import and export of critically endangered European eels. Peter, leading Sean Sullivan, was instructed by the CPS Specialist Fraud Division after an investigation conducted by the National Crime Agency. European eels are considered so endangered that they are subject to the Convention on International Trade in Endangered Species (CITES) and there is a strict prohibition on exporting them to outside of the European Union. The offences spanned a two year period and involved 16 prohibited exports consisting of over 5 million elvers with an eventual retail value in the Far East of over £53 million. The defendant was found guilty of all offences. Southwark Crown Court. See report here

R v L, 2018 – Leading in the defence of a retired Police and Army Officer accused of stealing firearms worth in the region of £200k from a secure MoD facility.

R v B, 2018 – Successfully leading for the Defence on behalf of a gunman in an alleged gangland hit in Bolton.

R v CH, 2018 – Successfully leading for the Defence on behalf of a serviceman accused of Attempted Murder in Cyprus.

R v Ca, 2018 – Successfully leading for the Defence on behalf of a British Army Warrant Officer accused of a variety of offences, including rape, in Germany, Canada and Britain.

R v K, 2018 – Very difficult defence of soldier accused of multiple familiar rape of a very young child. Already serving a sentence for sexual assault of same victim. Acquitted at half-time of all but one count.

R v T, 2017 – Leading in the successful defence of a senior British officer accused of the rape of a US officer in Africa. The case was the first court martial to be heard on both sides of the Atlantic. This complex investigation involved the FBI, Royal Military Police and other law enforcement agencies; evidence was taken from almost every continent.

R v L, W, W – Successfully defended three members of the Grove and Rufford Hunt on their appeal against conviction for unlawful hunting.

R v R – Successfully defended a Master of Foxhounds on appeal against his conviction for threatening a hunt saboteur who had taken one of his foxhounds.

LACS v L and Others, 2015 – The “Lamerton Hunt” case: a very high-profile private prosecution under the Hunting Act at Newton Abbot Magistrates’ Court. Following cross-examination of the prosecution expert over his undisclosed links with witnesses in the case, the prosecution offered no further evidence.

R v J Ltd, 2016 – A prosecution arising out of the operation of an abattoir. Successful submission at the start of the case challenging the jurisdiction of the court to try the case. Very substantial costs award against the Crown.

R v D, 2015 – Taunton Crown Court. Prosecution following victim’s right to review. The defendant had a collision, mounted, with a hunt saboteur who was badly hurt. He said that he had neither seen her nor deliberately ridden into her. The prosecution expert agreed. The CPS refused to prosecute but after a high profile media campaign changed their mind and abandoned their expert, who the defence then called. Defendant was acquitted.

Re: B – Prosecution at Bulford Court Martial of a very senior RAF Officer alleged to have assaulted two very junior officers the night that he took command. A conviction would have been catastrophic – career ending – for this officer. Serious evidential difficulties to overcome. Acquitted.

R v L, 2016  – Southwark Crown Court. Allegation of serious sexual assault on young boy by his step-grandfather. Extremely sensitive because of victim’s father’s employment and the location of the alleged assault. The defendant was a foreign national.

Re: C, 2016 – British Forces Germany Court Martial Centre. Allegation of rape of a German national in barracks by a British soldier. Acquitted.

Peter is a specialist criminal lawyer practising in the most serious of crimes, usually murder. The last two years have seen him both prosecute and defend in very high profile, complex back-to-back murder cases across the country, frequently involving the use of firearms. He has expert knowledge of firearms and the legislation surrounding them, ensuring that he is always in high demand. He has long experience of prosecuting and defending serious violence, gang-related offending, drugs matters and matters involving allegations of dishonesty.

He has experience of fatal road traffic matters and a particular interest in environmental and wildlife crime. He has recently prosecuted a water utility company for polluting a water course, on behalf of the Environment Agency, prosecuted a National Crime Agency case involving the unlawful export of eels with an eventual value of some £53M and defended numerous other wildlife related offending.

He has enormous experience of defending service personnel before the Court Martial and is considered a specialist in military law.

Away from work, Peter is usually found enjoying the British countryside or in the kitchen.

“one of the most charming and likeable barristers/opponents I have come across in recent times. Peter is a minister for justice in the true sense of the word, both fair minded but with equal vigour in his presentation of the prosecution case. A down to earth approach which makes it hard to defend against because he is immediately liked by both juries and judges. His witness handling of frightened bystanders was a joy to watch and he is, in my view, a first class barrister. I would very much like to defend with him too where he will doubtedly demonstrate his flair in a defence context.” – Legal500 2022

“The Pre-eminent practitioner in cases concerning firearms licensing and wildlife crime who is applauded for the depth of his knowledge. He regularly provides regulatory advice and defends private clients who have breached firearm licence requirements.”

“Easy to work with, accessible and very knowledgeable about firearms.”

“He’s adept at winning over professional tribunals and is great both in terms of his paperwork and his performances on his feet.”